The Baltic Basketball League (BBL) is a regional competition comprised primarily of teams in the Baltic states of Estonia, Latvia and Lithuania but has included clubs from Finland, Kazakhstan, Sweden and Russia in previous years.

The BBL includes a regular season featuring two groups of six teams and one group of seven that leads to a Top 16 knockout stage in which qualifying clubs play a home/away against their competitor. The winner is decided by who has the greatest point differential. For example, if UConn lost to Duke on the road 68-66 (-2) but won at home 77-74 (+3), UConn would advance to the next round (+1 overall). Siauliai began the playoffs with the #1 seed, an honor bestowed to the previous years champion. 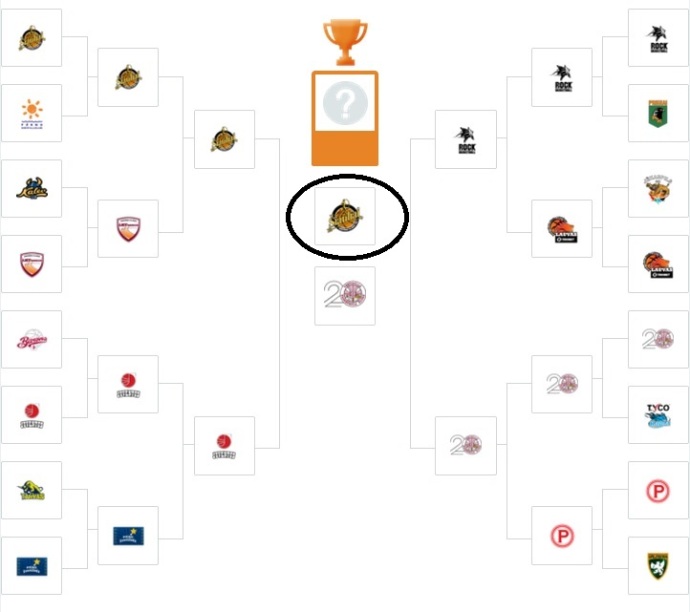 #1 Siauliai cruised through the playoffs, easily defeating #13 Parnu (Estonia) and #10 Lietkabelis in the first and second rounds. The semifinals presented a Lithuanian Cup Bronze Medal rematch, with Siauliai squeaking by #4 Juventus by just 4 points. On March 12, Siauliai won by a 4 point margin, 73-69, and on March 22nd, the teams played to a 60-60 tie to allow Siauliai to advance. The beauty of this type of basketball is literally every point counts.

Here is the press release from the first game.

In order to repeat as BBL Champions, Olander and Siauliai needed to win Wednesday’s matchup by at least 3 points. It was not looking good for Siauliai early in the second half, as the visitors from Latvia pulled ahead by double-digits. Just as the game was slipping out of reach, Siauliai used a 13-2 run to even the score. The clubs went back and forth for the remainder of the 4th quarter, leading to a thrilling overtime. Siauliai jumped out to an 8 point lead to begin the extra session and never looked back, taking both the game and BBL crown by an 88-80 margin. Rokas Giedraitis led the Lithuanians with 22 points while Ryan Olander added 8 points and 3 rebounds in the victory.

Here is the press release from the final game. 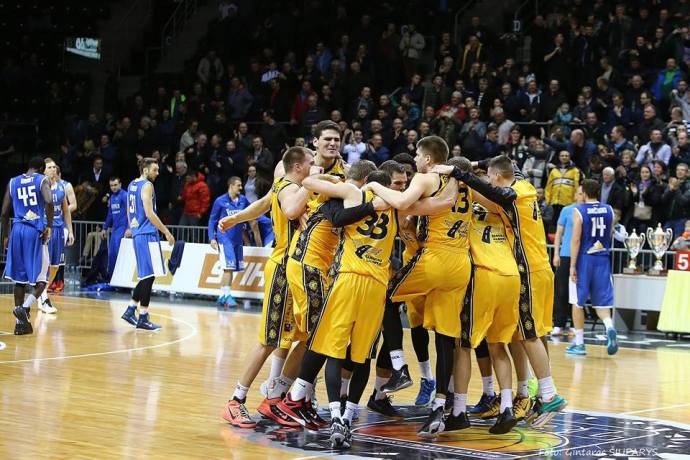 Not only does a Baltic Basketball League Championship provide regional bragging rights and monetary incentives, the Champion is also assured a spot in the following year’s EuroChallenge- the third-tier level transnational men’s basketball competition. The EuroChallenge feeds to the second-tier EuroCup which leads to the first-tier FIBA Euroleague aka the European NBA. The best way for a mid-level club such as Siauliai to increase its reputation in the European basketball scene is by continuing to play in the most competitive leagues available. This can be achieved one way and one way only- by winning. 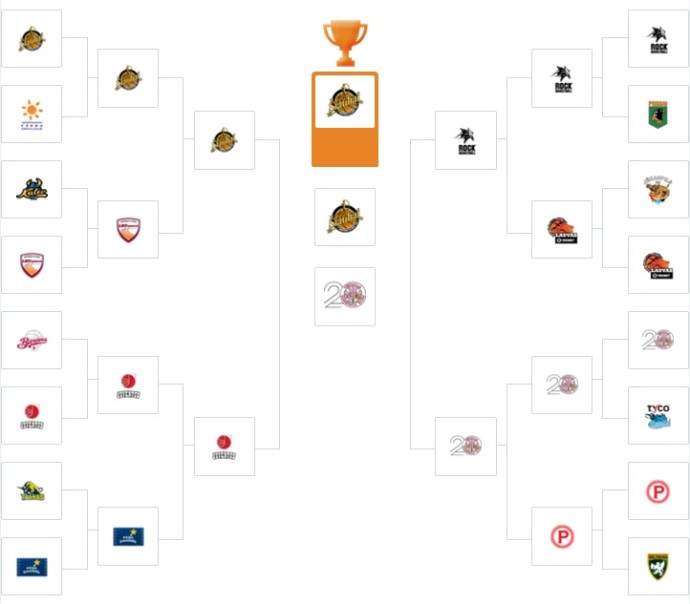 With the BBL Championship under their belt Siauliai will now compete for the LKL (Lithuanian National League) Championship. Currently sitting at #7, with 8 games remaining, Siauliai has all but solidified a berth in the LKL playoffs. Best of luck to Siauliai in their quest for yet another Championship… 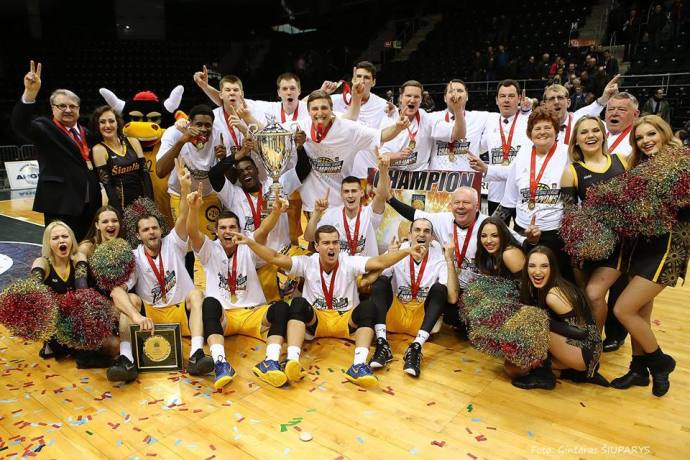 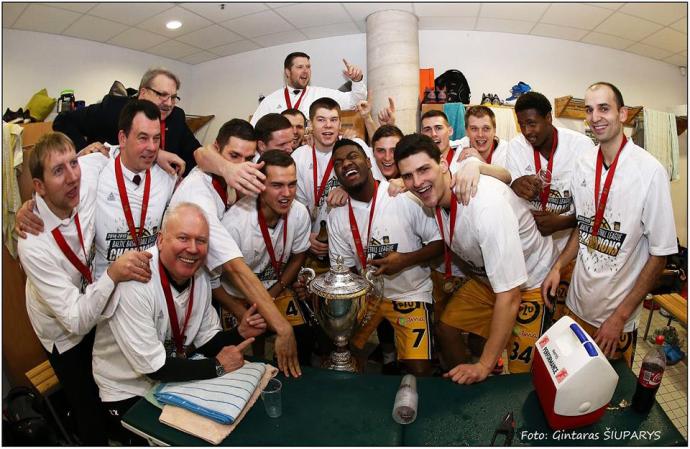