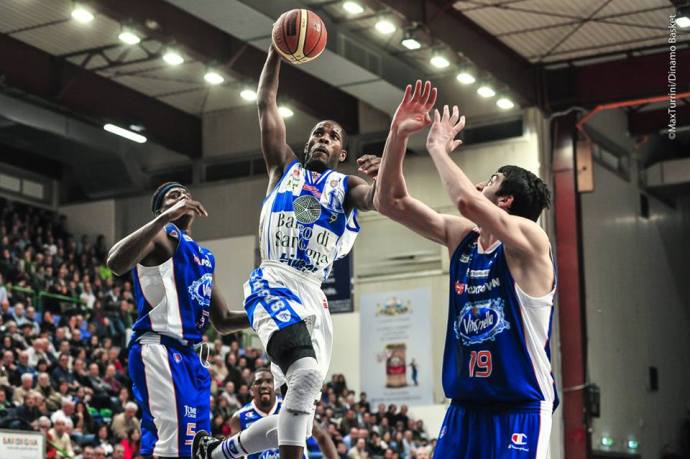 Did a few names on that countdown make you miss the former Big East? The Italian Serie A League has become a popular destination for members of the former Big East, with 14 players currently participating in Italy’s top level of competition reviving classic rivalries. A full list of players by school can be found below: